Laboratorio Metrologico Ternano 18 Gennaio 2016 clean energy investment English Renewables 0
2015 was also the highest ever for installation of renewable power capacity, with 64GW of wind and 57GW of solar PV commissioned during the year, an increase of nearly 30% over 2014. 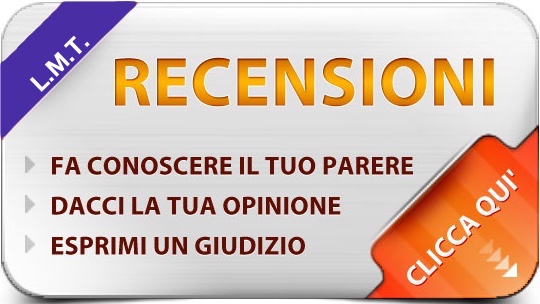